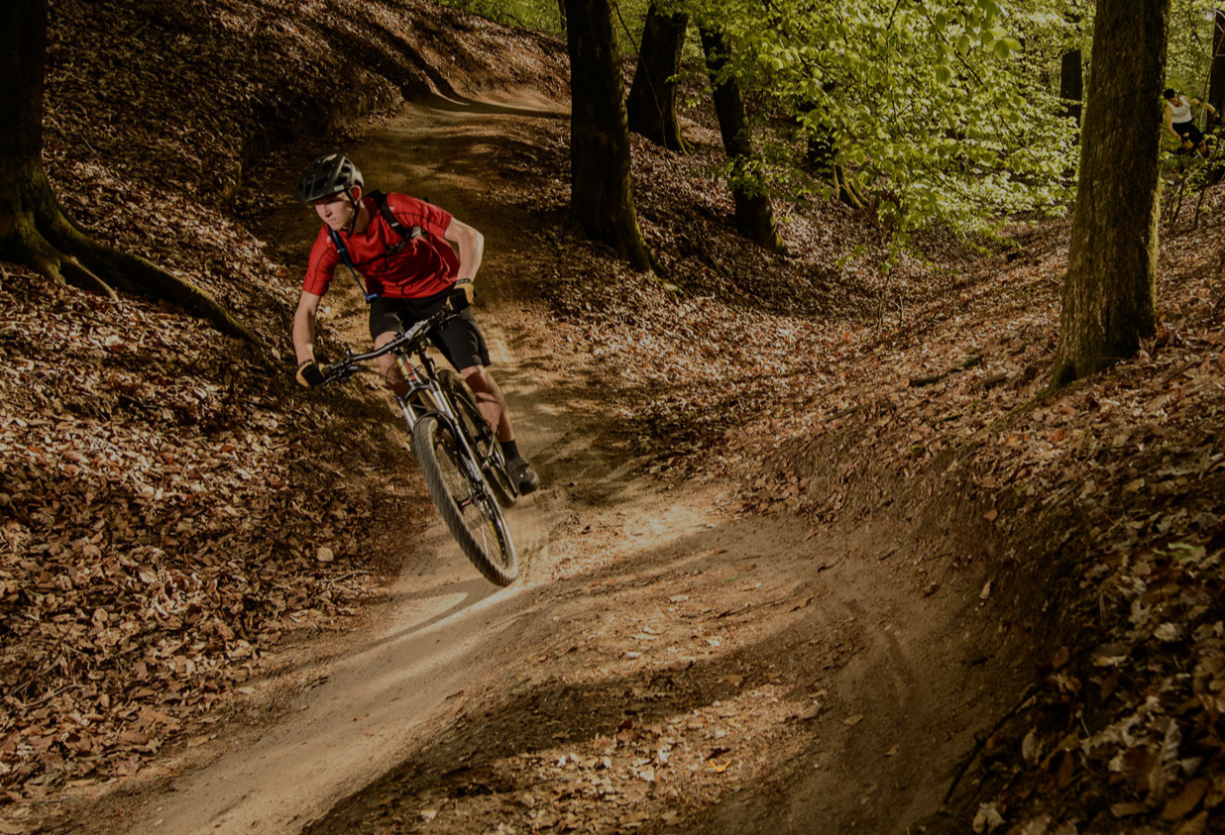 ‘Nature deserves Connection’. That’s the theme of the Nature Price 2016, an initiative of the National Green Fund in the Netherlands. The National Green Fund was looking for good, surprising and viable ideas to connect nature with people, other sectors and activities ánd to create a financial boost to preserve, maintain or expand wonderful nature. MTB Project NP Utrechtse Heuvelrug, a collaboration between the National Park and local mountain bike community, made it to the last 10 nominees that are still in the race to win a €10.000 grant to support their project. Seven projects were selected by a jury, 3 projects by public voting. The MTB project was the most popular amongst Facebook voters which showed the huge commitment and appreciation of outdoor enthusiast for the expanding new trail network. Project backgroundAfter a long period of lobbying and discussions with forestry managers and land owners,  a memorandum of understanding was signed in 2013 between all relevant project partners. A professional trail builder was hired to develop the trail master plan and volunteers were mobilized to finish off and maintain the newly built trails. Initially, the project encountered some scepticism, but after some time the concept of managing mountain biking by attractive trails (instead of a total ban) has proven itself. Less social conflicts, less nuisance and a trail network that can be been considered as one of the best  in the Netherlands. The local MTB community developed their own business model by asking users for a small contribution and rasing additional funding through MTB events. About 300 volunteers help maintain the trail network. Some of them occasionally,  some on a weekly bases. With almost 20.000 mountainbikers supporting the project, the trail network became financially self sufficient. The long term vision is to allocate some of the resources to other nature projects in the National Park.The National Green Fund will announce the winner of the Nature Price 2016 November 3rd. [[{“type”:”media”,”view_mode”:”media_responsive”,”fid”:”611″,”attributes”:{“alt”:””,”class”:”media-image”,”style”:”max-width: 400px;”,”width”:”100%”}}]]