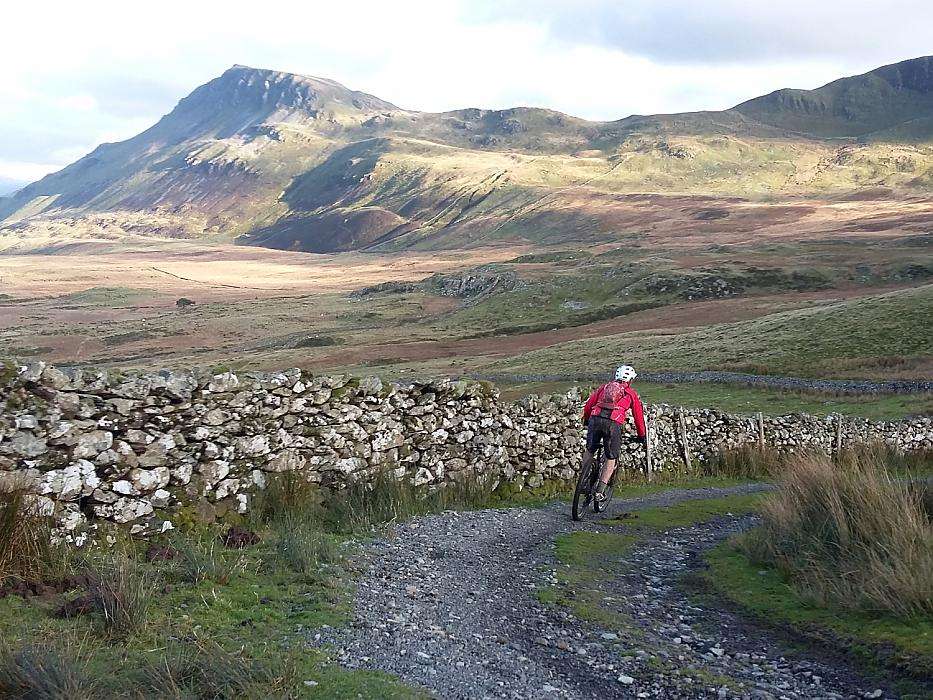 Thousands of individuals have got behind the Welsh Governments ground-breaking proposals to increase cycle access in the countryside, as the next phase of Cycling UK’s Trails for Wales doubles supporter numbers.Cycling UK’s latest phase of its joint campaign with OpenMTB, Trails for Wales, closed on the 30 September. Over 8,100 people supported Cycling UK’s response to proposals made by the Welsh Government in their consultation ‘Taking Forward Wales’, Sustainable Management of Natural Resources’. This consultation contained proposals aligning closely with recommendations made by Cycling UK in the first phase of the Trails for Wales campaign back in 2015, which was in response to the earlier Governmental consultation ‘Improving opportunities to access the outdoors for responsible recreation’.The first phase of Trails for Wales generated in excess of four thousand supporters, ensuring that 70% of the total respondents related to off-road cycling, a fact not lost on the Welsh Government which had just enjoyed the largest public engagement for a consultation. Since then, support for our off-road campaigning has doubled, showing there is a real appetite among the wider public to get behind the vision to make Wales a world class destination for outdoor recreation and increase countryside access for cyclists and other countryside users.The ground-breaking plans unveiled in the recent consultation have lofty, but achievable ambitions. If the Government’s proposals go ahead, there will be changes to the definitions of Welsh Rights of Way, meaning horse-riding and cycling would be possible on suitable footpaths. The result could see over 14,000 miles of car-free cycle routes opened up overnight While there was good news on clearing the confusion on the Rights of Way network, Governmental proposals to lift access restrictions on open access land were a small cause for concern. Current proposals would allow a number of recreational activities including horse riding and camping, to take place, but not cycling. It would appear this is an innocent anomaly, where the inclusion of cycling has been overlooked rather than deliberately omitted, and Cycling UK’s response and wider popular support therefore looks to address this by seeking the appropriate amendments which will rectify the omission. These legislative changes can make massive, beneficial changes not just for individuals but also the rural economy, all at a very low cost. The proposed revision of access legislation and policy would make increasing and restricting access simpler to administer, whilst supporting access in a suitable and sustainable way. The legislative changes also present an opportunity to align modern day recreational use of the countryside network to a legislative system which enhances the enjoyment and protection of the countryside, instead of providing barriers to certain user groups, businesses and connectivity between communities. Currently, the rights of way system harks back to the era when the horse and carriage was the height of transport technology, and unfortunately it hasn’t changed much since then while the rest of the world has moved on.In the meantime, Cycling UK will continue its close discussions with the Welsh Government departments involved in the consultation, looking to represent the views of over half the respondents to a consultation which had a total of 16,000 total responses. We are expecting a response from the Government in early 2018, but having built such momentum Cycling UK will continue to campaign locally and nationally for improvements to off-road facilities.