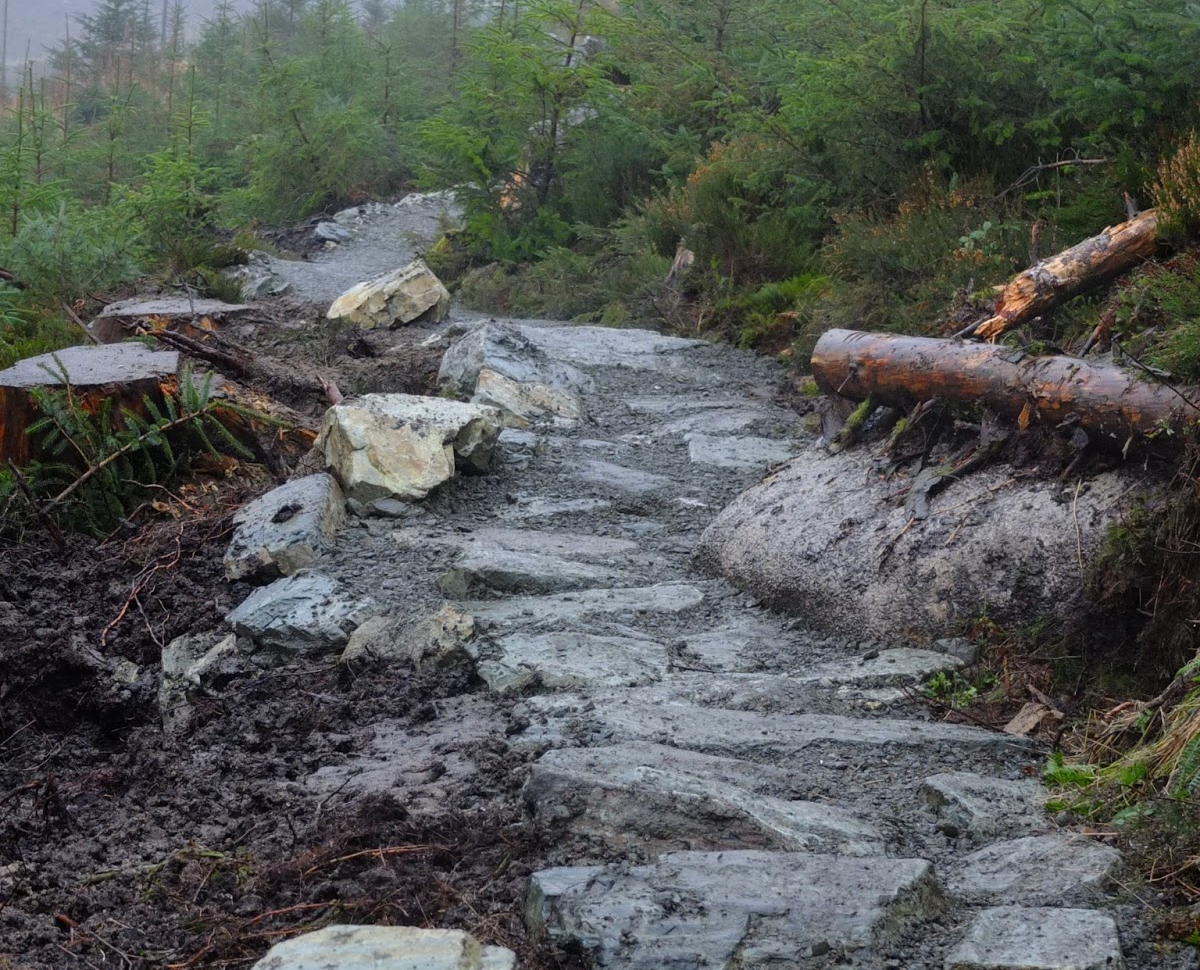 Dafydd is the reason why we have so many great MTB trails and trail centres all over the UK. The trails he helped design and build inspired a new generation of bikers to carry the batten into the modern era.Dafydd has been involved with mountain biking since the late 80’s when he used his bike to explore the area around his Snowdonia home. On going to work for the Forestry Commission in Wales in 1994 he realised that the forest had huge potential to be a major asset to the community far beyond its value as a timber resource. He took it upon himself to develop purpose built trails for mountain bikers in Coed y Brenin and the trail centre idea was borne. Struggling against entrenched ideas and opinions and with virtually no money, Dafydd worked tirelessly to get resources to build more and more trails. At the same time Dafydd worked to measure the impact of people coming to Coed y Brenin and found that they were bringing up to £5 million a year into the area.Armed with this knowledge Dafydd went on to develop a National Strategy for Wales which involved building trails at 4 other locations, making Wales a major mountain biking destination. This led to a shift in the attitude of the Forestry Commission with regards to the use of the forests for recreation and paved the way for other mountain bike developments across the UK.He left the Forestry Commission in 2004 to develop a consultancy company and has worked with land managers and policy makers in Ireland, Canada, the USA, Australia, Japan, the Czech Republic and Poland. His work is underpinned by strong values related to sustainability and minimising the impacts of trails whilst making them as authentic and accessible as possible.Dafydd was made MBE for his services to tourism and forestry in Wales in 2004.Let Dafyd know you appreciate all the great trail work he has done so for and leave your vote here.